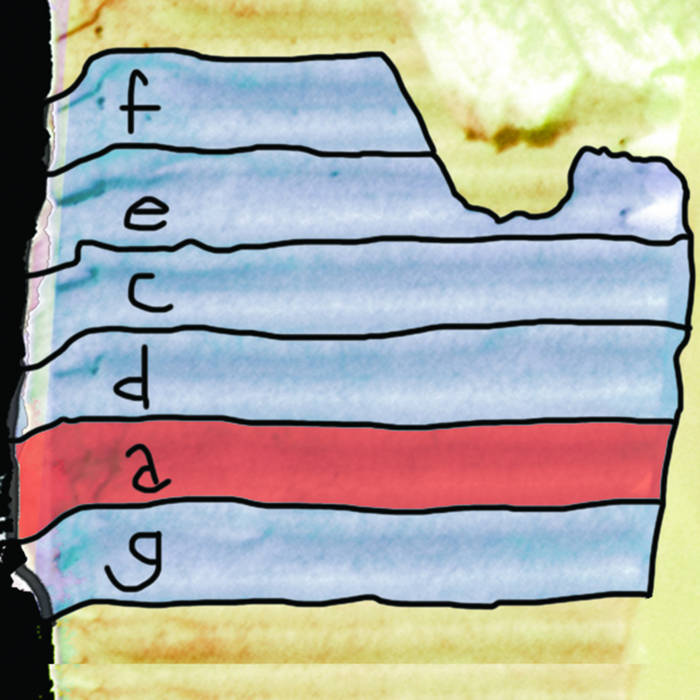 Two multi-instrumentalists join forces in Berlin creating Fitzkarraldo: the matrimony of the insectile guitar riffs of James (UK) and the thudding drums of Emanuele (Italia). Beginning of 2018 Riccardo Scaramagli (Italia) joins the band. Like the Herzog film after which the band is Christened, Fitzkarraldo is a raw offering which stands groaning even if it isn’t wanted. ... more

Bandcamp Daily  your guide to the world of Bandcamp